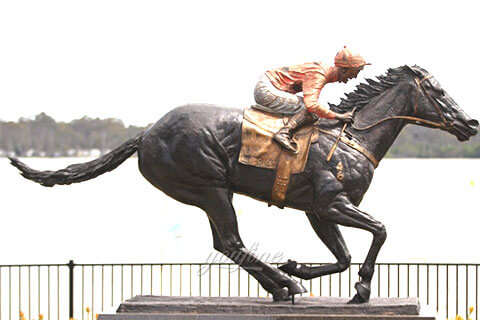 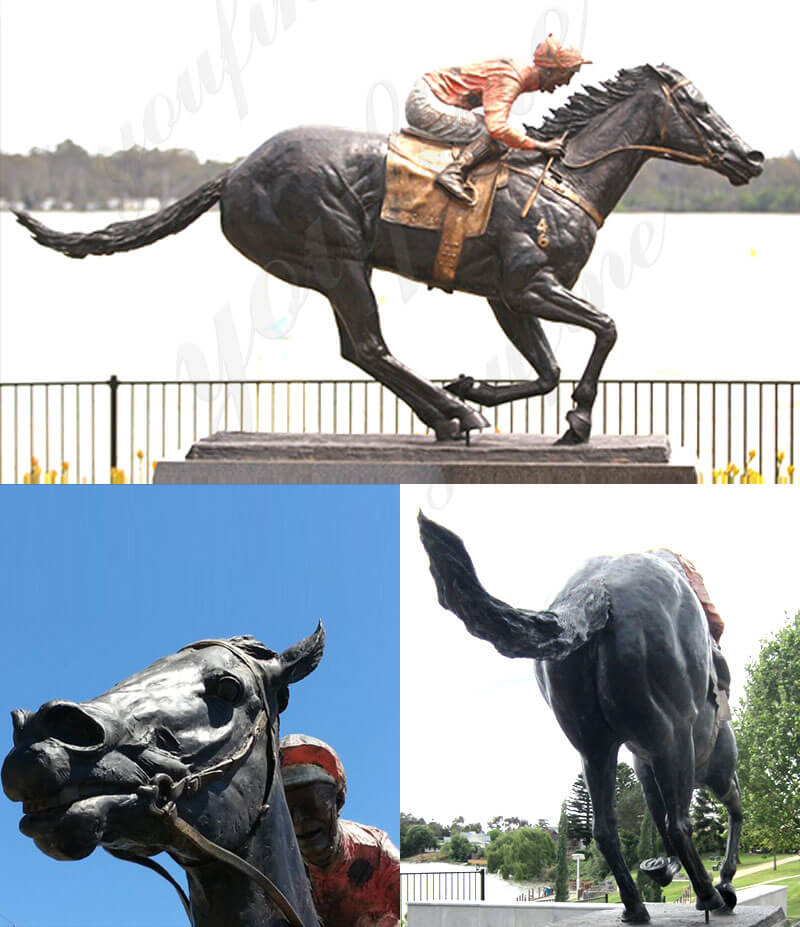 She was named WTRR world champion sprinter in 2010 / 2011 and 2013. Black caviar was trained by Melbourne coach Peter Moody, who rode her with the exception of her first two races, Jarrad Noske, which was driven by Luke Nolen except for the 2010 Patinack Farm Classic, where, Ben Melham rode her under Nolenundefineds ban. On March 31, 2011, Black Caviar was named one of the worldundefineds top pure race races by Timeform in the first quarter of 2011. She retired on April 17, 2013. 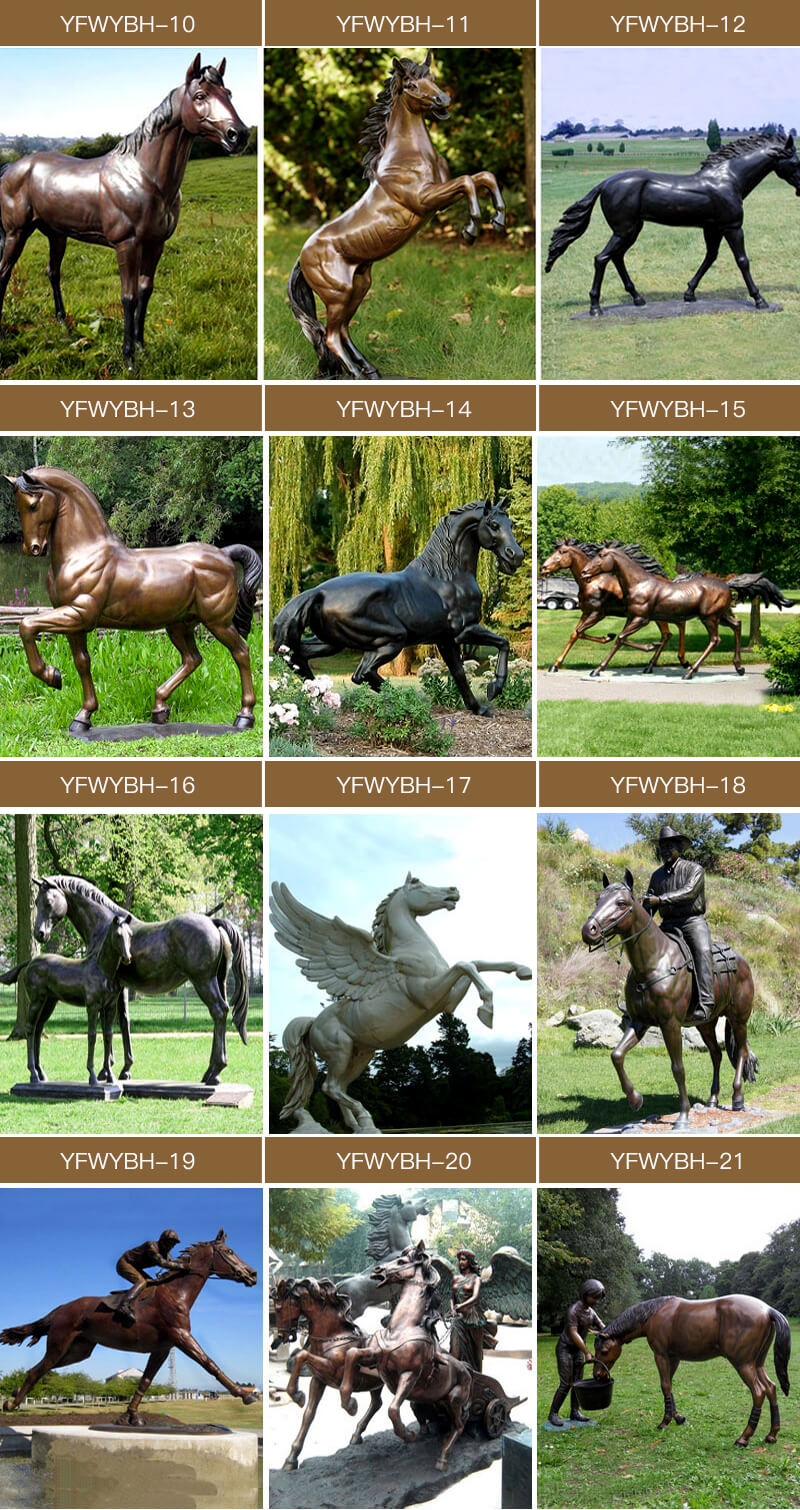 We specialize in the production and customization of various Racing Horse Bronze Statues. You could contact us if you have any needs.