Bronze bulldog statue belongs to the canine genus. It is a subspecies of the family dog. It originated in the United Kingdom, originating in 19th century. It’s one of the best dogs in the dog’s fight. It was a very common breed, and until 1835 England was barred from teasing the bulls. From then on, through selective cultivation, the character gradually became elegant. There are now French bulldog, British Bulldog, Dutch Bulldog, American Bulldog and other types. 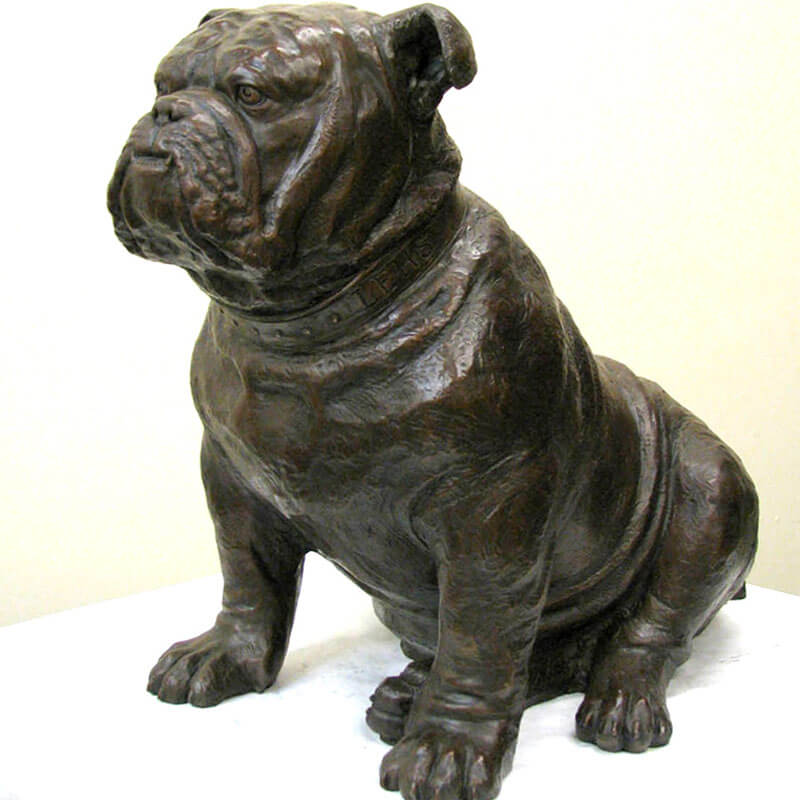 Our delightful bronze bulldog statue form part of our extensive dog statues catalog highlighting a selection of dog statues and sculptures crossing several breeds. Although they may seem intimidating, bulldogs are among the gentlest of dogs known for their affection and courage. 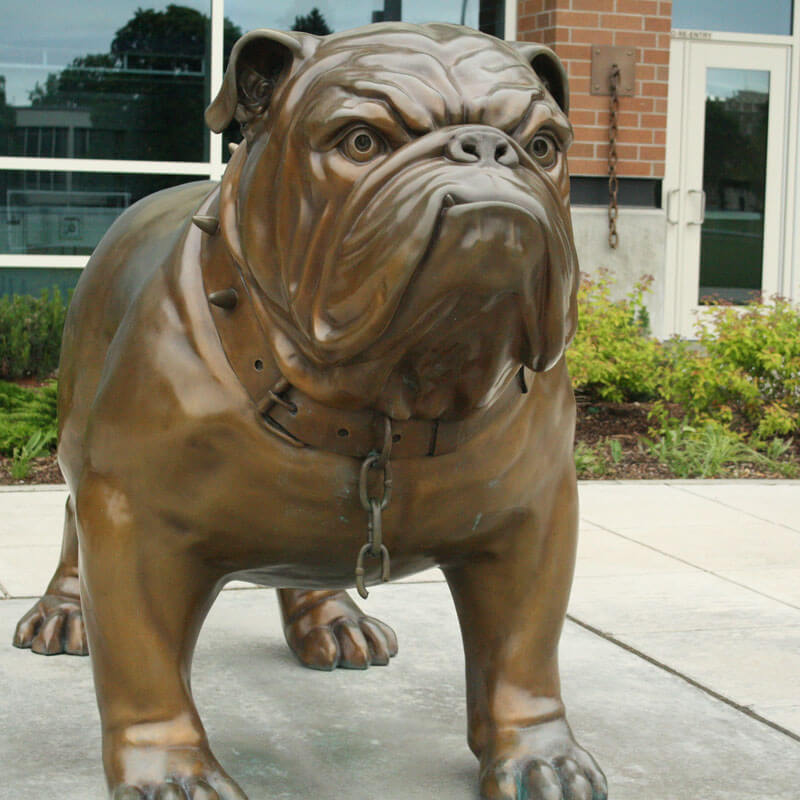 Bronze bulldog statue have built and maintained close relationships with mankind and have become a household pet and loved by many bulldog lovers. Discover choice bulldog garden statues and dog sculptures suitable for the home. 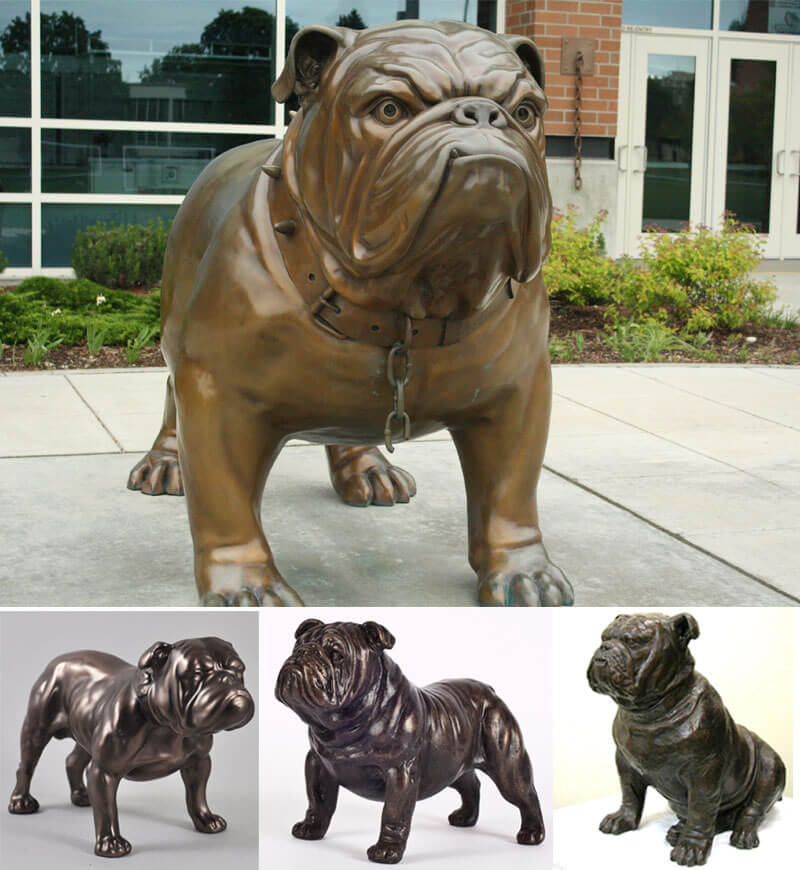 The most important process of casting bronze "Lost Wax" !